YouTubers Are Making Millions Whispering and Eating on Camera

The Weird Royalties Series: Part One

It turns out, you don’t need to be a charismatic podcast host like Joe Rogan or a Top 20 Billboard star like Adele to earn millions on YouTube. You just need to be fearless about eating or whispering on camera. Autonomous sensory meridian response (more commonly known as ASMR) sound effects have become an online royalties gold rush. We can trace it back to 2009 when the first ASMR video, Whisper 1 – hello! posted on YouTube, caused listeners’ scalps and spines to tingle. That ASMR sensation has become addictive for millions worldwide. 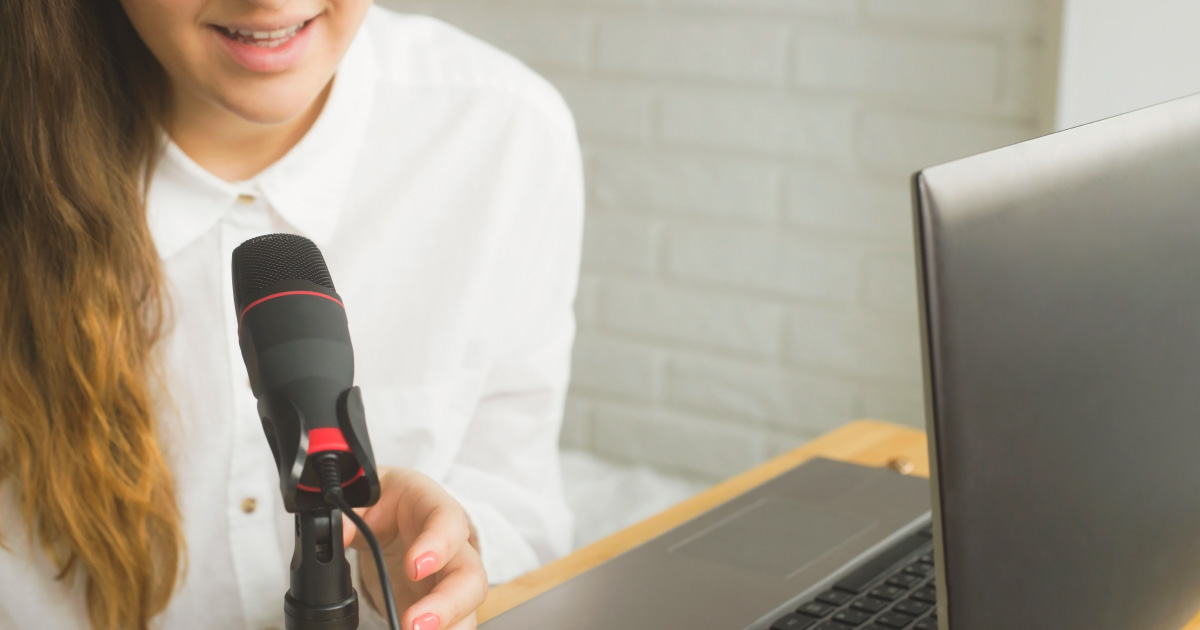 Which brings us to YouTuber SAS-ASMR. This Canadian woman has earned nearly $5 million on YouTube with her 1,060 videos. (I’ll do the math for you – she averages an astounding $4,716.98 per 10-to-12-minute video.) YouTube’s predictive analytics estimate a skyward trajectory of earnings from October 2020 to July of 2021. But what is her special talent?

Sixteen hours ago, SAS-ASMR posted a video of just her magenta-lipsticked mouth eating a seafood boil of prawns, egg, corn and a spicy seafood sauce. In the 16 hours since she first posted the video, it has garnered 175,000 views, and 8,900 “likes.” This particular video opened with a Liberty Mutual ad, and at the two-minute mark, broke for a male-centric product ad, likely triggered by my algorithmic buyer persona. To my ASMR newbie’s ear, the sound effects were much too exaggerated and electronically engineered, like a foley artist trying just a little too hard to win an Oscar for best sound design. Mind you, the average foley artist guild member’s guaranteed wage is $2,000 per week, or $340 per day. In mid-July 2020, SAS-ASMR’s YouTube account has already earned an estimated $35,000 for the month. In her highest-earning months to date — February and March of 2019 — she was raking in $114,000 each month. If I were a struggling Hollywood foley artist, I know what I’d be doing right now: eating prawns on camera.

W magazine got in on the act in 2017 with their “ASMR interview” series, featuring A-list celebrities whispering and making varied sounds, like Margot Robbie spreading Vegemite® on toast. In October of 2018, they posted the video of Cardi B whispering into the microphone. It’s garnered nearly 41 million views so far, likely earning more revenue than any issue of their magazine.

ASMR’s popularity has accelerated since March of 2020, when locked-down remote workers and students began self-soothing with coffee house sound effects. ASMR creates a highly pleasurable, tingly, calming response for its stressed-out listeners. This self-soothing movement is nothing new, but it’s clearly growing in awareness. People with anxiety, autism-like symptoms and touch sensitivities often use brushing therapy to produce a similar sensation, triggering serotonin (the neurotransmitter improving moods and social functioning), to release in the brain. YouTube may want to rethink the ads they run during SAS-ASMR’s videos. Perhaps, weighted blankets, which are hot items for the serotonin-depleted.

Keeping track of YouTube royalties for ASMR stars is exactly the type of challenge Vistex Rights and Royalties software solutions resolves, whether for SAP clients or any ERP clients. Learn more by clicking here.