Carly was tinkering frantically with her spreadsheets, as she had done all afternoon. This all started a week ago when the new CFO announced a set of initiatives to focus more on long term profitability. Among other things, the CFO wanted to see what the profitability is for every single deal. All unprofitable deals were to be eliminated. This profitability should reflect all costs, not just variable costs, as had been the standard practice of the deal evaluation team that Carly managed. 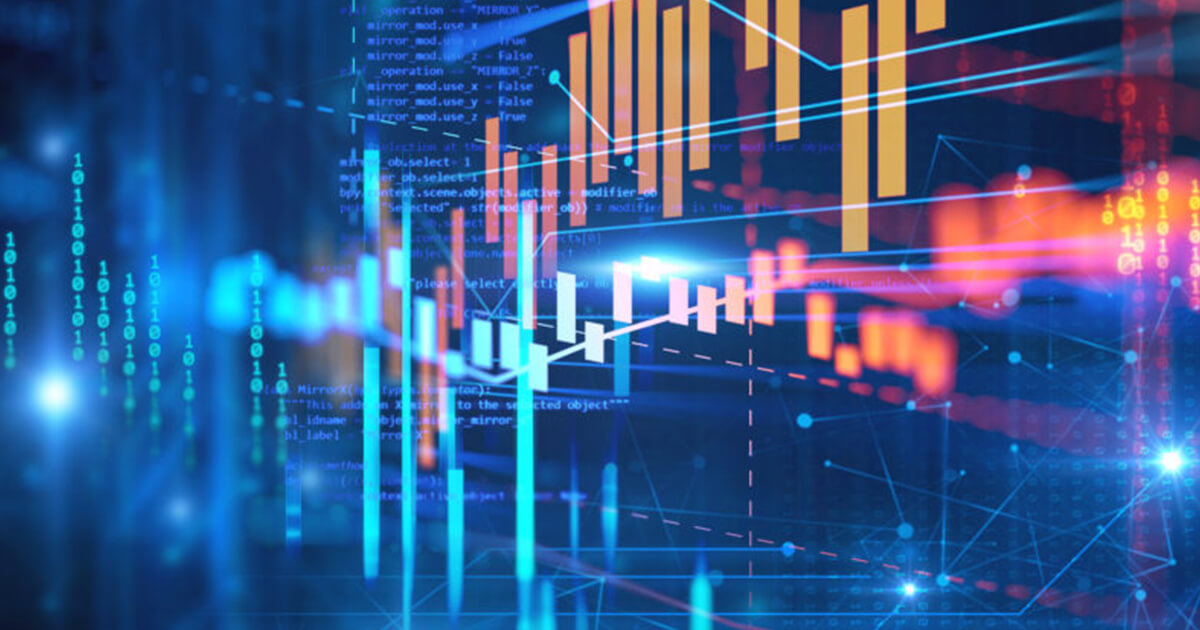 By itself, this seemed a more than reasonable request and straightforward to execute: Just prorate the fixed costs, subtract them from the deal value, and account for them in the deal profitability report. But Carly ran into some challenges and knew that a modified cost-plus pricing strategy may be necessary. For example, there was this one product, called Widget W.

Overall, this widget was profitable, even when all fixed costs were accounted for. The profitability margin of Widget W was on par with the company’s profit margin. But at the deal level, there were some transactions that looked poor, or even unprofitable. For sure, the new CFO was going to press for eliminating those agreements. But by removing those deals, the remaining contracts for Widget W started to look unprofitable. This was mostly because the fixed costs were not going to be impacted by the eliminated deals since the production and storage facilities of Widget W were unique for this product. This did not seem right to Carly.

The numbers showed Carly that Widget W is a profitable product. Yet, applying this new method of eliminating unprofitable deals would result in the discontinuation of this profitable product. Carly wanted to figure out a way of prorating the fixed costs such that all deals for Widget W would appear profitable.

Example of the kind of deals Carly is analyzing. In this example, the fixed costs are $1400.

There are plenty of different ways costs can be prorated. Carly had prorated the costs such that all margins for the Widget W deals were the same and then she added a detailed explanation. Carly was not sure whether the new CFO had read her explanation, but the response was clear: “I asked for a profitability assessment by deal, not lumped together by product!”.

But there was more to work with. For example, one customer was in between two different plants and could be serviced from either plant. So, depending on the production load of the plants and the available freight options, the customer would be serviced from different plants. This increased the freight costs for the deal with this customer. Had the customer always been serviced from the closest warehouse, the freight costs would have been lower, and the product would have been profitable. The fact that this customer is flexible is beneficial, because it simplifies our logistics.

Similarly, there were customers that were flexible in accepting under- and over-deliveries. The logistics of distributing Widget W were more efficient thanks to these customers, and that should be reflected in the associated deal profitability.

Carly realized that this exercise was quite fruitful in understanding the strengths and weaknesses of her company’s Go-to-Market strategies for products like Widget W. But whoever said that cost-plus pricing was easy had likely made some questionable business decisions and never knew it.

If you are interested in investigating the impact of your cost allocation methods on your Go-to-Market and Price Management strategies, our business advisory consultants and data science specialists can help.