In October of 2018, a well-publicized auction at Sotheby’s auction house became the unintended metaphor for the future of streaming entertainment. Street artist Banksy’s spray-paint-on-canvas art, which had just sold for a whopping $1.4 million, self-destructed, shredding itself before an aghast crowd. The Girl With The Balloon painting gently vanished — permanently impermanent — its new owner impotent to stop the lack of return on her investment.

Today’s digital media users are feeling a similar sense of loss – and impotency. As technology advances and media business deals march onward, early adopters are left to reconcile the frustrations and financial casualties of their ever-vanishing, cloud-based media.

It’s the great digital disappearing act of the millennium, and it’s a gut punch.

Is the ephemeral nature of digital content ever to be trusted? Consumer trust is being sorely tested. Just recently, the CBS network and its on-demand content suddenly disappeared from AT&T and DirectTV customers’ menus in major metropolitan markets because of a contract negotiation snafu. Once blissfully unaware, consumers are learning the hard lessons of the many unknown licensing loopholes that impact the longevity of digital media access. Forget about ownership. To witness: 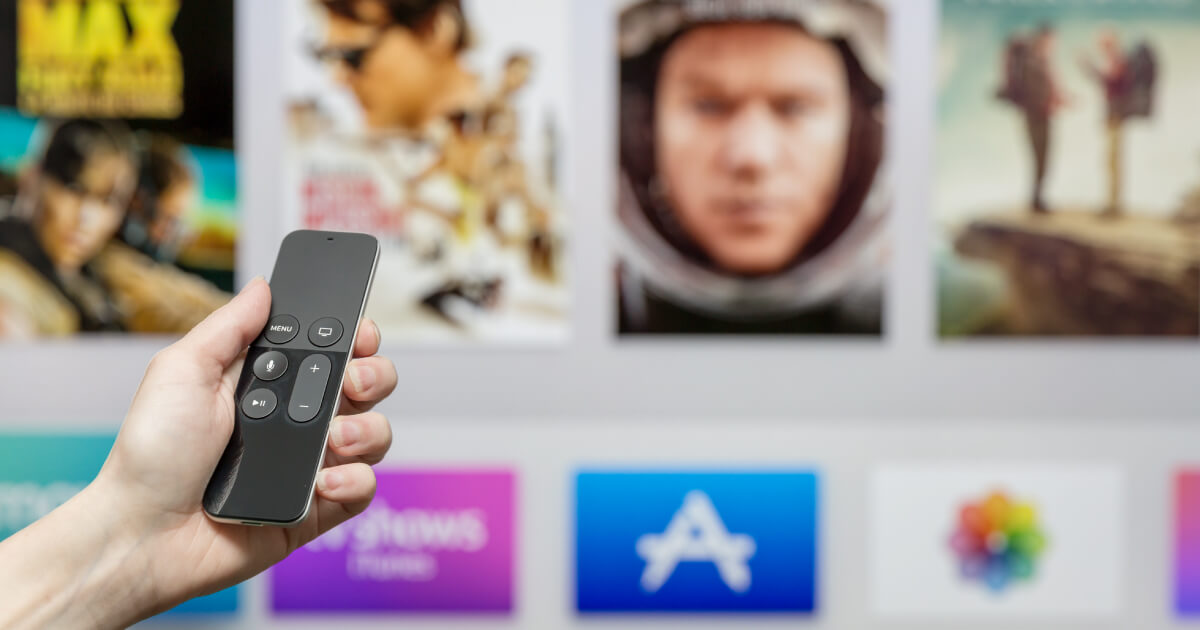 Is physical media’s death rattle premature? Could consumer distrust because of disappearing media result in more physical media sales? Will the tanking DVD, Blu-Ray and UHD sales (nearly halved in the last five years) show a sudden reversal of fortune? After all, The Office: The Complete Series can still be found for just $34.99 on Amazon; the complete series of Friends is $78.08. Amortize that investment over the many years of enjoyment, and physical ownership would seem the safer bet. After all, NBCUniversal could arbitrarily decide to stop streaming The Office.

If the pop culture entertainment fans want to regain control over the content they enjoy watching or playing, they may want to pull their content out of the cloud and back onto their bookshelf as tangible, physical media.