Music rights as an asset class: the latest “big hit” in the music business

If you’ve been tracking the headlines lately, you’ve likely read about the major artists—everyone from Bruce Springsteen, Bob Dylan and Tina Turner, to Mötley Crüe, John Legend, The Red Hot Chili Peppers and more—who have taken advantage of favorable market conditions to sell their recordings and songwriting catalogs. It’s a virtual feeding frenzy in the music acquisition market, and hungry labels, publishers, investors, public and private funds, and financial outfits are clamoring to gobble up the life’s work of these artists to create diversified portfolios.

Bruce Springsteen reportedly sold his recordings and songwriting catalog to Sony for $550 million.

Selling blockbuster music catalogs is hardly a new development. In 1985, Michael Jackson paid $47 million for the rights to most of the Beatles’ catalog—more than 250 Beatles’ compositions. Jackson’s catalog purchase served as collateral for many large personal loans used to maintain his lavish lifestyle. Several years later, the remaining interest in the Beatles was picked up by Sony, one of Jackson’s primary creditors. 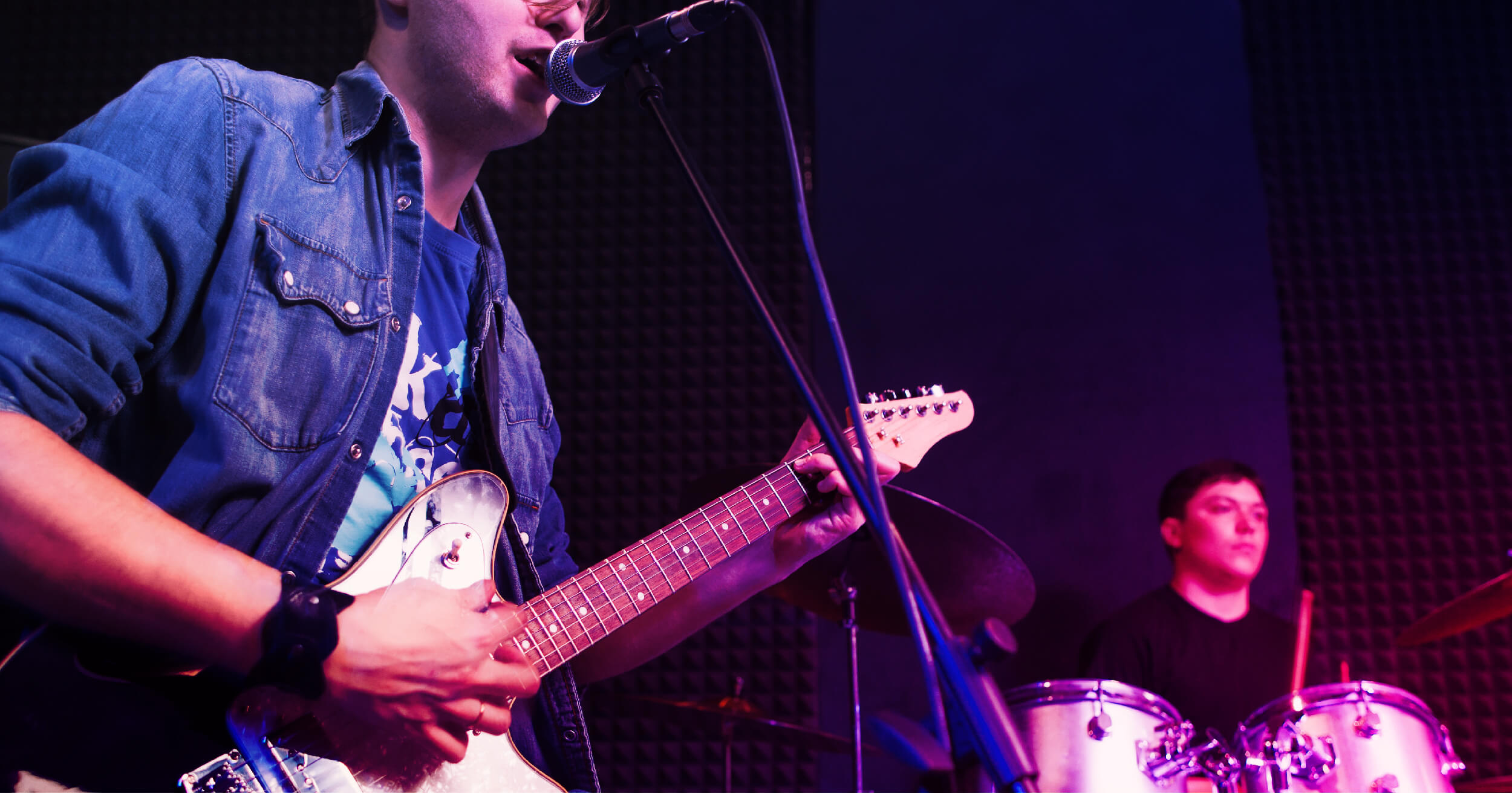 Music catalogs are a hot asset class and right now, and business is booming. Sparked by the growth in music streaming and social media platforms like TikTok, investors are increasingly flocking to music copyrights, impacting how the music business operates.

Catalog acquisitions typically involve seasoned artists whose potential for further creative achievement may be behind them. For superstars with large catalogs, it’s an ideal time to sell.

Most experts report that the markets for intellectual property (IP) rights for song publishing and master recordings have generated roughly $40 billion in annual revenue. With music royalties, investors have access to cash flows associated with the music catalogs of popular artists.

They got me hypnotized

British investment and management company Hipgnosis Songs Fund – the largest music royalty firm with $2.2 billion in assets – gives investors a cut of royalty payments every time a song is streamed, performed, or played in a movie or commercial. In a report published in 2021, Hipgnosis disclosed that its copyright library contains 146 catalogs and 65,413 songs.

In late May, Hipgnosis acquired all of pop music phenom Justin Timberlake’s copyrights on musical compositions he wrote. The deal covers Timberlake’s publishing rights, not his recording rights. 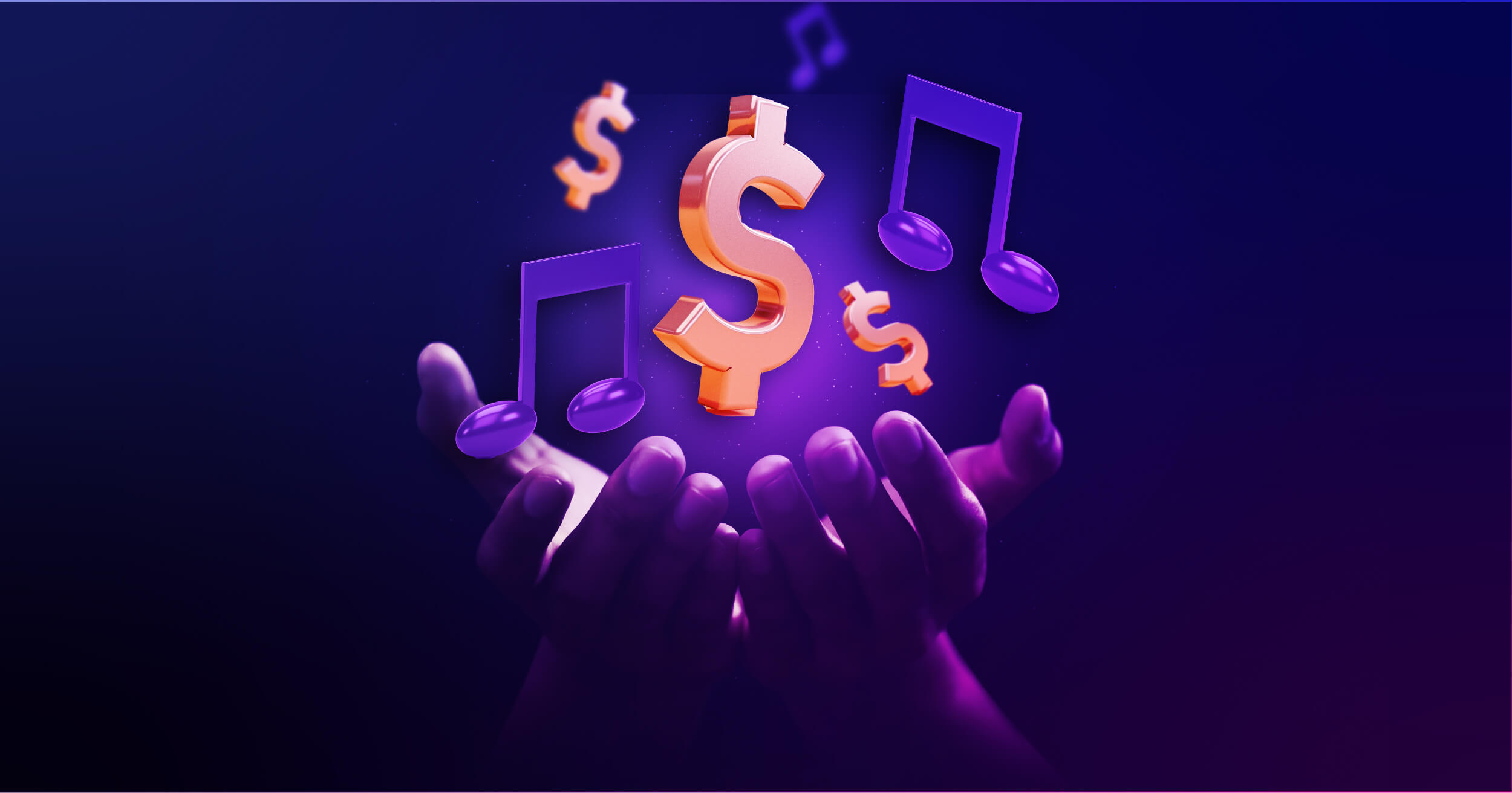 What are these artists selling?

For most songs, there are two copyrights owned by different entities:

While there are two streams of revenue, both owners must sign off to license the song. Those entities that acquire the masters and the song compositions are able to easily license the songs.

Where do we go from here?

Will rising interest rates and inflation finally burst the music catalog bubble of these financial institutions? Royalty-based investing doesn’t show any signs of slowing down any time soon. In fact, catalog sales are here to stay. Another high-profile catalog sale could be just around the corner.