Can AI composers manipulate us to prefer THEM?

Once upon a time, there was a dystopian Philip K. Dick sci-fi novel, Do Androids Dream of Electric Sheep? It inspired Ridley Scott’s 1982 hit film, Bladerunner. In the origin story, Philip K. Dick described a mood-altering device called the Penfield Mood Organ, which was a part of everyday life in the future. Andys hunter Rick Deckard (andys being shorthand for androids), would punch a number into his Penfield Mood Organ to set his mood for the day, awakening cheerfully.

Little did we know how prescient the Penfield would become.

Today, AI-generated music is routinely manipulating our moods and mental health. The Calm App was one of the first, promising to help us sleep better, boost confidence, reduce stress, and anxiety. It was the 2017 iPhone App of the Year.

The Endel app, Apple Watch’s 2020 App of the Year winner, is defined as sound personalization. The app matches your circadian rhythms (the body’s natural sleep-wake cycle) and ultradium rhythms (the rest-activity cycle regulating the body’s cognitive state, mood and energy level) to enhance your focus, relaxation, and sleep. Nippon Airways even offers the app to their passengers—like a digital comfort animal, minus the shedding issues. Nippon touts it as a high-tech aid for stress-free flights.

Endel is the first Alexa skill with predictive mechanics. In other words, the Alexa voice assistant will suggest customized soundscapes for your environment, state, and mood. The musical artist c, (formerly known as Grimes) even contributed the AI Lullaby sleep aid song to Endel after using the app to help her infant son (with partner Elon Musk) fall asleep. She is in the minority: a 4D human musical artist earning royalties via Endel.

Even products initially developed with altruistic motives—like improving our mental health—are eventually funded by some investment group whose sole purpose is making a profit. Creating a means of addicting repeat customers gets baked into the design. Just ask R.J. Reynolds, McDonald’s, or Coca-Cola. It’s only a matter of time before we see studies being done regarding our unhealthy reliance upon customized soundscapes to get us through daily living. Be wary of the corporation that proffers a smart watch with a built-in soundscape app, along with your signing bonus. (That compulsion to pick up the CEO’s dry cleaning every Saturday should be the dead giveaway.) 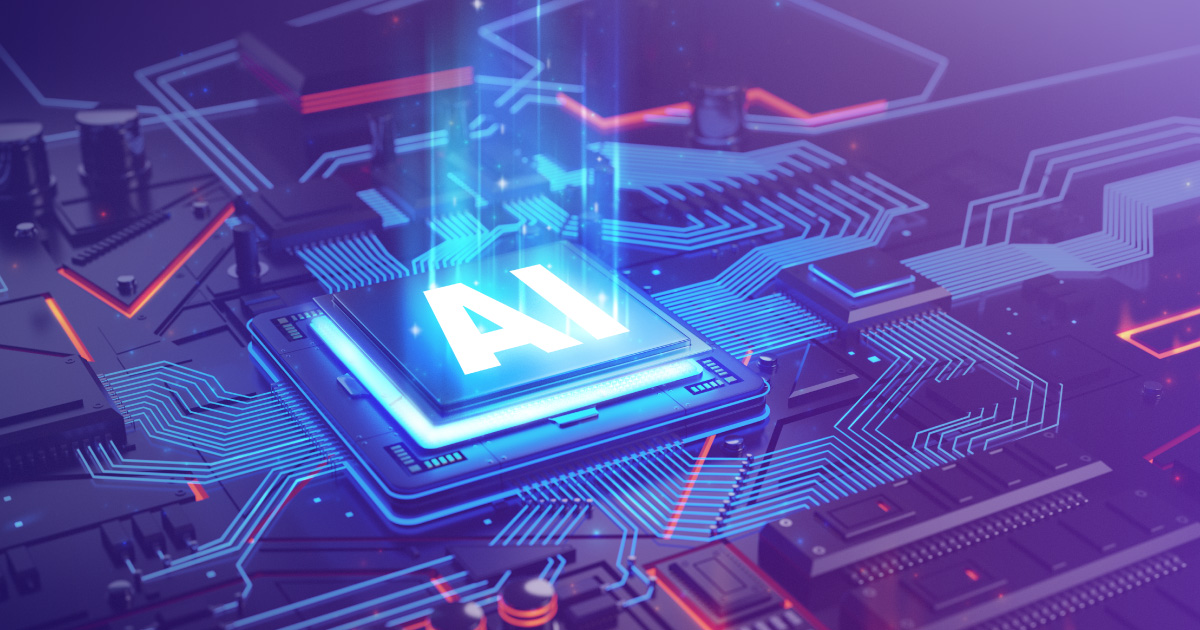 You must wonder, what do actual human music creators and rights holders think of these AI soundscapes? Do they use them? Are they being lulled into some submissive slumber, accepting these customized, mood-altering AI soundscapes without pushback? As they drift to off sleep at night, under the AI cacophony of chirping crickets, bullfrogs and nature sounds, are they counting electric sheep vs. the six-tenths of a penny they’d be earning in royalties if they streamed their own music instead?

To date, only human creators are protected by copyright. Yet, I know of one Facebook Live art tutorial show whose artist gets routinely slapped with copyright infringement notices (the viewers experience this as no audio for 40 seconds at a time). He uses the AI-generated Calm app soundscapes—presumably copyright free—for his ambient background music.

In 2019, a Rolling Stone magazine headline announced Warner Music Group Signs an Algorithm to a Record Deal when WMG partnered with Endel. Endel’s composer and head of sound design Dmitry Evgrafov told The Verge he’d created all 600 music tracks with a click of a button. How far down the rabbit hole do we go to assign a human creator to AI-generated music? Do we count the engineers who created the copyrightable software? And does the future include next-gen Grammy Awards for computer programmers?

It was author Isaac Asimov who created the three laws of robotics, designed to prevent machine servants from turning on their human masters. Will Asimov’s rules of robotics extend to the music industry