Who Still Pays for Cable? And Why?

There are a dozen websites and Twitter accounts dedicated to divorcing your cable provider and mixing up the perfect cocktail of streaming services. If CordCutting.com is any indication of America’s evolving view of pay television, there’s a lot of pent-up cable bill outrage brewing out there. In fact, more than 1 million people have already canceled cable TV services in the first quarter of 2019. Variety reported that the five biggest cable providers saw a 4.2 percent decline in 2018, higher than the 3.7 percent decline they saw in 2017.

Despite these reports of the cord-cutting masses, many cable subscribers are staying put. Today there are 128 million U.S. homes with broadband, and 74% of those have traditional pay TV services (cable, satellite or fiber providers) plus an additional eight percent are using virtual pay TV services like Hulu + Live TV, DirecTV Now or Sling TV. The Diffusion Group forecasts the pay TV sector "declining slowly" in the next five years.

In 2018, The Wall Street Journal reported that cord cutters were saving an average of $85 per month, even when factoring in their internet access and streaming video provider fees. This begs the question, why wouldn’t a customer just cut the cord? Especially when 76.4 percent of all U.S. households are already using a streaming service like Netflix, Amazon Prime or Hulu, according to The Diffusion Group research firm. 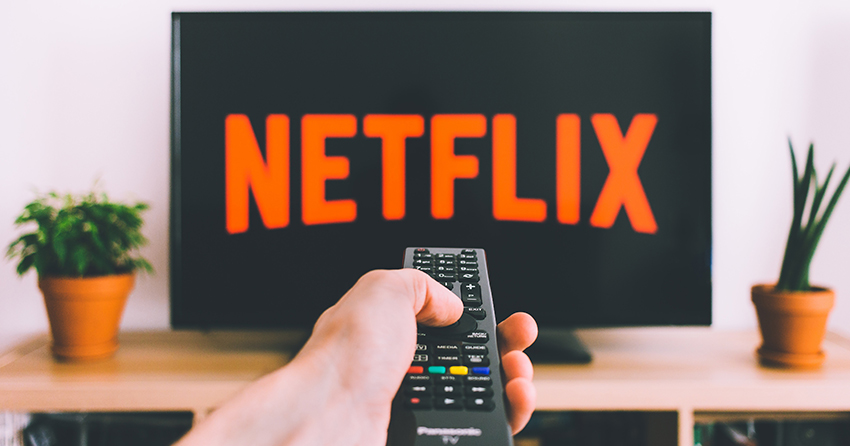 Well, I think I have some answers. Consider the viewpoints of these four constituencies:

Rural residents: For people who live in rural areas, 19.3 percent of the population, or 60 million people, the TV antenna doesn’t cut it for getting local TV reception. The cable companies know this. When rural residents try cutting the cord, the cable companies often refuse to provide them with high-speed internet unless they commit to the cable TV bundle, or they remind them that their internet services bill is nearly the cost of the bundled subscription, so those customers tend to just remain in cable bondage.

Sports fans: They need experience just one real-time winning score delay (that their friends have already posted on social media) to become disenchanted with the whole streaming notion. While cable has a five-second latency (the industry preferred term for delay) reduced latency for live-streaming Over-the-Top (OTT) providers is anywhere from 30 to 60 seconds. One tech reviewer stated that three streaming services now offer ultra-low latency, or "near-real-time delivery" from screen to screen, so those providers’ delays are more in the 18-second latency range. (The services they mentioned were Wowza Streaming Cloud™ service with Ultra Low Latency, WebRTC and SRT.)

The subscription fatigued: NBC and CBS recently ran stories on consumers who were finding the combined costs of internet plus several streaming providers to be an insignificant price difference, compared to the cost of the cable bundles. NBC reported that one customer justified the minimal difference in the cost of cable would be worth it when he didn’t have to "log in to five different apps just to watch stuff, and everything would be on one box." Streaming services range from $5 to $30 per month, leaving customers feeling nickeled and dimed to death when they tried to build the right mix of services to meet all their viewing wants and needs. Leichtman Research Group reported that 43 percent of U.S. households have more than one streaming video service. The scary part is, some of these OTTs aren’t charging their customers enough to realize profitability, so there is the added concern for some of the OTT’s reliability and longevity.

The anti-change agents: There are those who have ripped their music CD collection to MP3 formats years ago, and then there are those who still listen to CDs. The anti-change agents are in the latter category. New apps, devices, remotes and screen interfaces can be complicated, making it less likely for the mass adoption of streaming services amongst tech-challenged Baby Boomers and some Gen-Xers, who are still getting used to concepts like managing multiple physical TV inputs (Auxiliary, HDM1 and HDMI2) and multiple remotes. Consumers in these groups are also overwhelmed by the vast amount of research they need to wade through just to decide which providers to use. 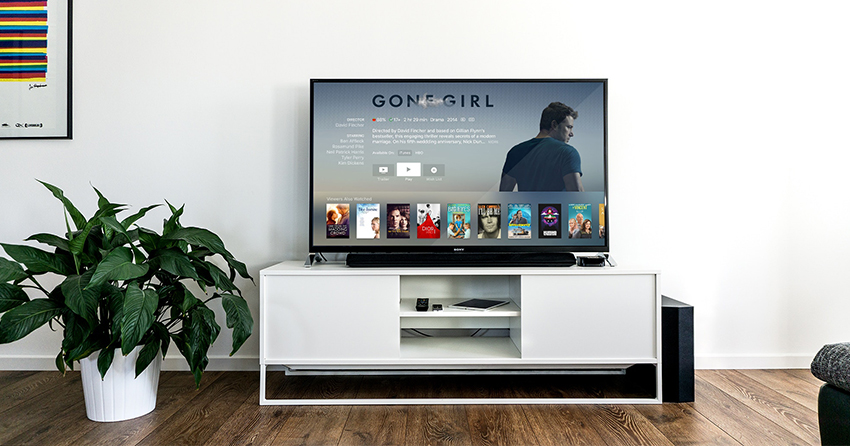 So what needs to change for these four constituencies to join the cord cutters? Three things: Accessibility, Real-Time Streaming and Simplicity.

Accessibility may only be addressed when the effective ISP monopolies that exist in so many communities around the country can be properly regulated, or mitigated, by using technology for internet service such as satellite and cellular.

While Real-Time Streaming will be a technical issue to solve, Simplicity will require some combination of partnering, aggregation and consolidation to make the choices and their implementations more comprehensive to the public at large. Significant evolution over the next few years will be required to deal with this one.

The rise of streaming services delivering their entertainment OTT, and the resulting rise in cord cutting, is forcing major changes in the MVPDs (multi-channel video programming). This results in even more streaming platforms to choose from. I think we will see more structural changes to the carriage deals supplying content to the MVPDs. This will accommodate the rising number of virtual MVPD suppliers providing to customers demanding lower cost subscriptions.

We will go through a phase of too many subscriptions. Many will fail, consolidate, or be aggregated onto common, easy-to-use platforms. Maybe a few years from now we will see the dust settle so that an average consumer has a modest chance of understanding their options and has the ability and willingness to take the leap and implement them.

Whomever tackles these cord-cutting obstacles successfully will drive the final stake in subscription cable’s coffin.