The Clash of the Coupons

The future is so redeeming

As customers shifted from shopping in store to retailers’ ecommerce sites, digital coupon vs. paper coupon usage has also been impacted but to what degree?

In the CPG world if you said, “The industry has seen quite a bit of change,” it would be the understatement of the year. In many areas, change was already beginning to occur, and the pandemic simply accelerated the change. One example of change is evident when you take a look at coupons.

How critical are coupons to your strategy? 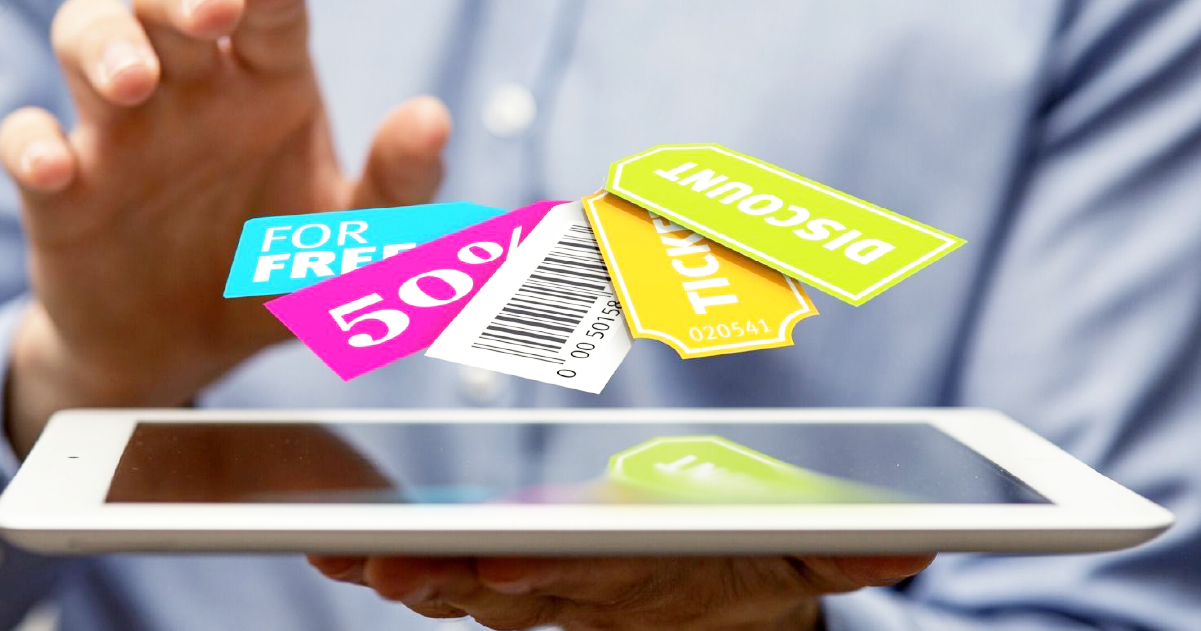 Shoppers were quickly introduced to the ease of digital coupons, coupon codes, and no longer having to clip the coupons and redeem them at the register. For many shoppers clipping coupons is a ritual and in part helps them make a grocery list. So, in the post-pandemic world, will the number of this type of shopper be the same? As a CPG manufacturer, you need to know the following.

Traditionally, CPG manufacturers like you, utilize 2 types of coupons:

Now there’s another option to both “difficult-to-measure” coupon types. Following the advent of mobile and stores like Target, (which became the first national chain to put mobile coupons on customers’ cell phones in 2010) retailers began to focus on shopper loyalty programs. Loyalty cards evolved to downloadable apps on smart devices and the digital coupon was born. With digital coupons, shoppers are enticed to download the app to obtain the digital coupons and the retailer ROI becomes valuable shopper data. Digital coupons typically focus on volume-incented coupons with non-traditional deal offerings: 3/$11, Buy 4 and get the 5th for free so shoppers are distracted from looking at the net unit cost and comparing them.

Where to invest is a strategic decision. Manufacturers have to look not only at the ROI for each coupon type but they must also really understand their shopper and their buying behavior. Demographics play a major role too. The shopper who buys flour to bake a cake from scratch, is typically not the same shopper who buys the cake at the bakery. As such, the shopper buying the flour may still be clipping coupons now and in the future.

We understand that retail and foodservice manufacturers are in uncharted territory and we will continue to share ideas and insight to guide your success. In our next blog, we’ll take a look at how CPG manufacturers like you want and need to get the basics of technology “down cold.”