Rights and Royalties Deals Get a Facelift with Quibi

For creators, what’s not to like about Quibi? When ownership is one of the greatest frictions for creators of entertainment properties, Quibi proposes something new and interesting—a platform that satisfies the short-form-centric Gen Z fans, while granting the opportunity for creators to make real money and go from limited-to-total control of their content over seven years’ time.

Unlike most streaming services, movie distributors or networks, Quibi allows movie and TV makers to own the rights to their project, explained The Inquisitr CEO Dominick Miserandino, who also founded the internet’s longest-running entertainment news site, The Celebrity Café. Any format that is more creator friendly fits the current market with legal and contractor issues, he added.

In this regard, Quibi is alluringly unique. For the first two years, Quibi owns all rights to the property. After two years, creators are allowed to own the rights to their stitched-together, 10-minute productions for second window movie-length features or serialized programming. After seven years, the creators also own the segmented version of their production, so they can repurpose the short-form version of it elsewhere.

This is definitely a brave new world for creator rights and royalties. As X-Files and Lone Gunmen actor Dean Haglund recalled, When I was first offered a TV deal with the Arts & Entertainment Network for an improv comedy show in the '90s, the clause that had all of the improvisers up in arms was that the network would own the rights to any and all characters/scenarios/comedy bits that we made up on the spot of the live taping for their exclusive use in all current and future technologies and formats "in the known Universe." They told us that was standard. So many of us turned it down, since you don’t want to be thinking in the back of your mind while you are in a scene – Oh I have a great idea here, but I’m NOT going to do it because then it is forever the property of A&E network. I cannot wait for the Quibi model to take root: rights to the artists that create them, particularly through improvisation.

Yet Scott Faye, producer on films like Max Payne and Six Billion Dollar Man, currently in pre-production, is cautious with effusive optimism. The idea that a major entertainment platform is willing to finance content and after a window of exclusivity allow ancillary rights to remain with creators is a literal dream come true. The question is whether Quibi is destined to be a major, or even viable, entertainment platform. Quibi moved forward their launch this month, though with a significantly altered business model; while the platform was conceived as a subscription-based streaming service, Quibi’s management decided to launch as a free service, allegedly to mitigate the torment of the millions forced to remain at home due to the ongoing global pandemic. Whether the move was based in altruism or pragmatism, the fact remains that early adopters of the new platform will have become used to Quibi as a free service by the time the company switches back to a paid model. I think we will have to wait and see how many subscribers decide to pay for the content before we get truly excited about the prospect of content creators retaining IP ownership. 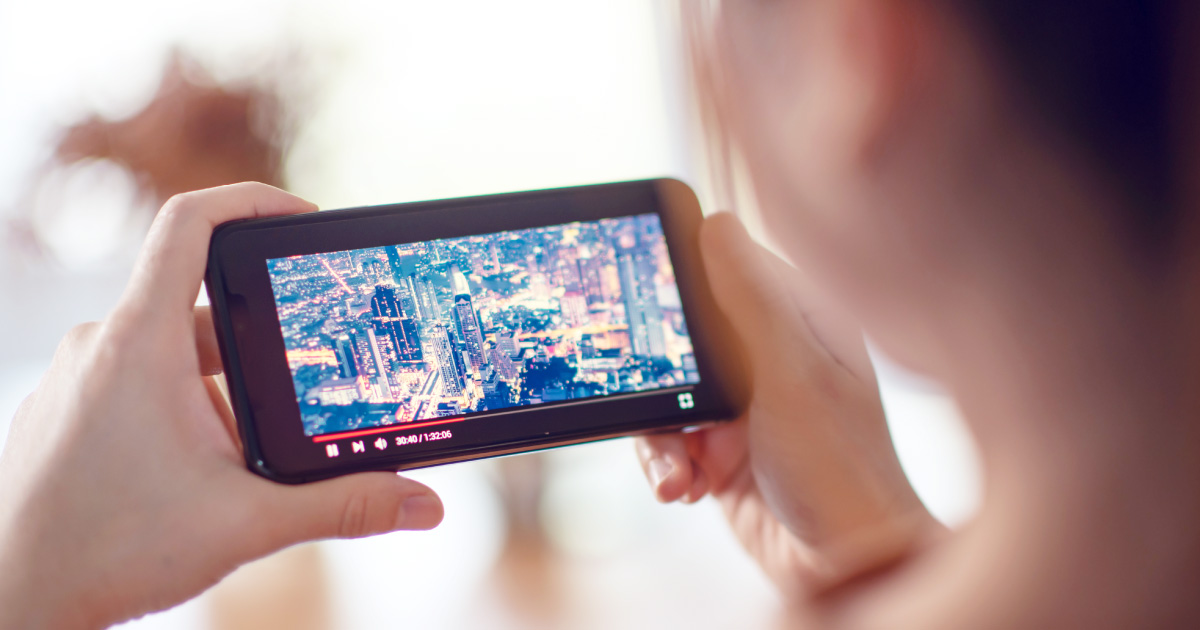 Perhaps YouTube is the crystal ball with the business intelligence to prognosticate. After all, YouTube Premium, the ad-free version of content is $11.99 and includes YouTube Music in its subscription, now has more than 20 million subscribers. The free version still exists, requiring viewers’ exposure to ads in the content they watch. And YouTube TV, Google’s over-the-top service, boasts more than two million subscribers.

With all these tricky ownership rights in play, creators, production companies, and streamers need heightened visibility into managing which rights they own or don’t own, account for and calculate royalties, and track their payments they are owed or due.