Artist Remuneration In The Digital Age: Can Musicians Break On Through To The Other Side?

People typically associate musicians with private jets, designer wardrobes, cash and jewelry, and luxury cars, but most unsigned or independent artists make little more than a reasonable living from their craft.

According to ZipRecruiter, the average salary for a musician in the U.S. is roughly $39,000. It’s no wonder many artists work part-time jobs to supplement their income. While artists typically earn most of their income from live performances, the steady growth of Apple Music, Spotify, and other streaming platforms over the last 10 years has changed that dynamic. 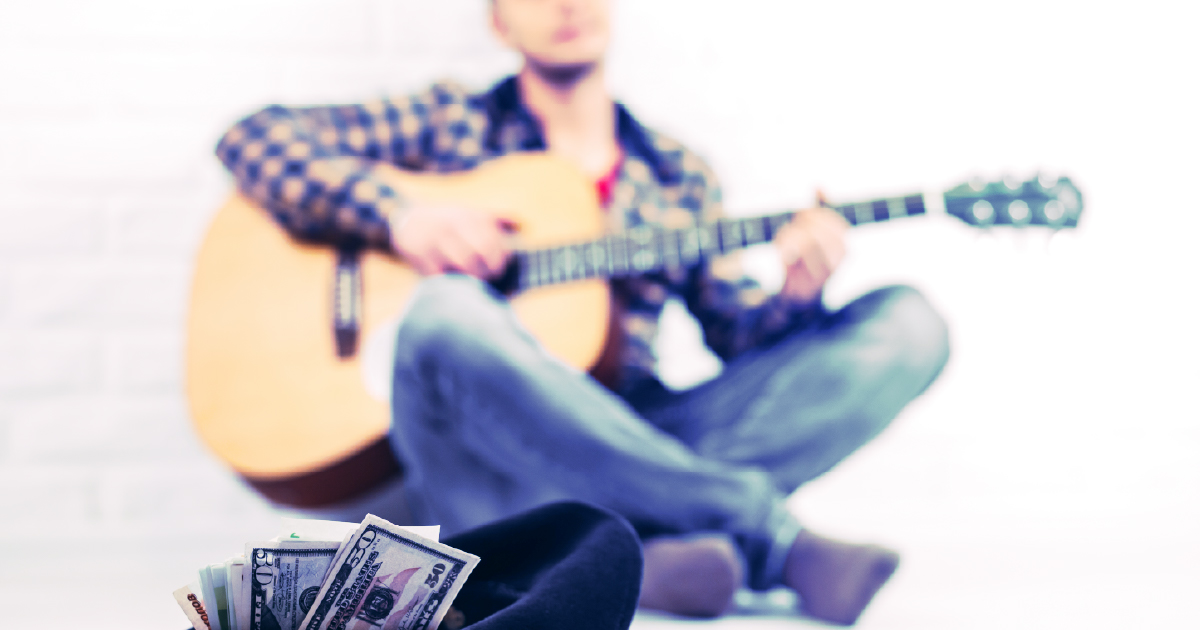 Revenue from streaming has been the lifeblood for the industry. According to the Recording Industry Association of America (RIAA), streaming made up 83% of total industry revenue in 2020, up more than 13% from 2019.

Based on prevailing wisdom in the music business—and taking into account whether the stream was subscription- or advertising-based, the territory, and the length of the stream—artists can earn anywhere between $0.001 – $0.008 per stream, with $0.003 being the general average.

Streaming services like Spotify, Apple Music, and Amazon Music make money from subscription fees and advertising. The money collected from monthly subscribers and advertising is divided by the total number of streams. These platforms retain roughly 30% of the revenue, while 55% goes to record labels and the remaining 15% percent goes to music publishers representing songwriters. The record labels then pay a percentage to the artists.

Streaming royalty rates are paid to artists either directly or via their record label. Under this system, mega-stars benefit from playlists and algorithm-driven suggestions to the detriment of lesser-known artists in niche genres.

Spotify has more than 350 million global users, including more than 150 million paying subscribers. In 2020, the company paid out more than $5 billion to music rights holders.

Seventy percent of all the revenue Spotify generates goes to the right holders. The company splits the money across all streams, so if one artist is responsible for 5% of all Spotify streams, 5% of all money goes to that artist. On this platform, an artist could earn $1 for every 229 streams. 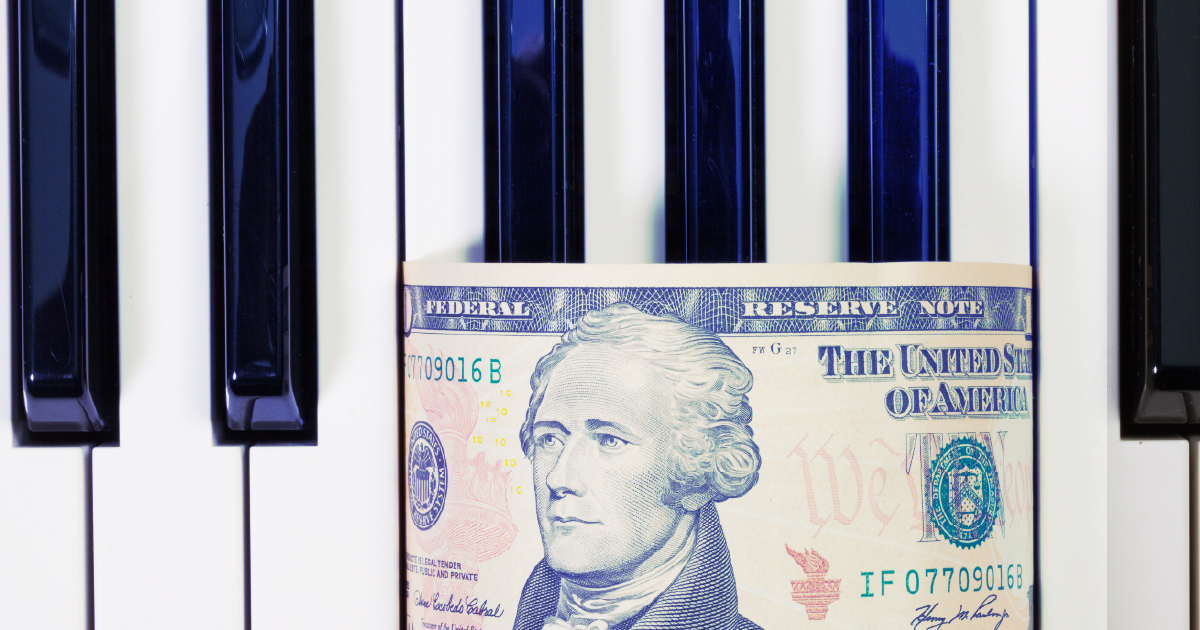 As one of the most downloaded apps in the world, TikTok has more than one billion users. It’s estimated that TikTok generated $500 million in revenue from the U.S. alone in 2020.

TikTok’s royalties calculations are based on the number of videos made using an artist’s music, as opposed to the number of times the video is actually watched. To calculate market shares, TikTok uses what is called “a creation”—when a user selects a release from TikTok’s library to make a video. Users can then make their own creations inspired by existing creations, which amount to new creations. Royalties are generated each time an artist’s music is used to make a TikTok video.

The creation of the Mechanical Licensing Collective (MLC) has paved the way for a more efficient and effective way for digital service providers (DSPs) to license the music they make available on their platforms and ensure the proper rightsholders are paid the mechanical royalties they are entitled for the use of their musical works.

With so many platforms available, navigating the streaming landscape to find the right services to maximize an artist’s streaming revenue while also connecting with new fans and audiences is challenging. It will be interesting to see if artists will eventually gain greater financial leverage with streaming platforms—and if musicians and their loyal fans can change the streaming system for the better.